Angela Muse was born in California to a military family. This meant that she got used to being the “new kid” in school every couple of years. It was hard trying to make new friends, but Angela discovered she had a knack for writing. In high school Angela began writing poetry and song lyrics. Expressing herself through writing seemed very natural. After becoming a Mom in 2003, Angela continued her storytelling to her own children. In 2009 she wrote and published her first rhyming children’s book aimed at toddlers. Since then she has released several more children’s picture books and released books in her first young adult romance series, The Alpha Girls, in 2013/2014. Her husband, Ben Muse writes suspense/thriller books that can also be found on Amazon. 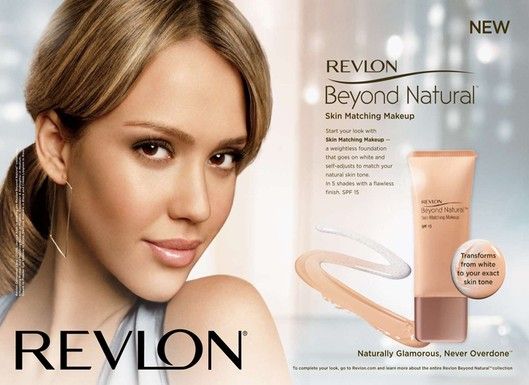